This event is SOLD OUT.

This monthly series, limited seating, in-person event, highlights one local Community Leader/Influencer in a casual, friendly, sit-down atmosphere. Held in a private room at Sullivan's Steakhouse, both NACC and community members are given the opportunity to interact and ask questions to those that Naperville owes its past and present to, and during this lunch, perhaps share ideas on its future as well. This month's event will be hosted by the City of Naperville's Mayor, Steve Cirico. This is a face-to-face meeting opportunity and is limited to 15 guests per event - so, be sure to register early!

Steve Chirico was first elected to the office of mayor in 2015 as Naperville’s first new mayor in two decades. As a seasoned business leader, Mayor Chirico understands how a well-balanced community, a strong business climate and a solid economic development plan impacts the vitality of a world-class community like Naperville.

Throughout the first four years of his administration, Mayor Chirico, alongside the Naperville City Council, focused on implementing a long-range financial plan for the City. These efforts resulted in the lowest municipal tax rate Naperville has seen in 50 years, a return to structurally balanced budgeting, $33 million added to citywide cash reserves, and an anticipated 24.5% reduction in general corporate debt by the end of 2019. Now in his second term, Mayor Chirico’s administration continues to focus on public safety improvements, encourage development in the community, and address the need for housing options that cater to millennials and senior citizens.Mayor Chirico has lived in Naperville for more than half a century and has observed the ongoing changes in this City firsthand. After graduating from Naperville Central High School, he attended Northern Illinois University and started a small tile shop to help pay his way through school. That shop has since grown to become Great Western Flooring, which still has its administrative offices, warehouse and a showroom in Naperville, in addition to two other showrooms in Oswego and St. Charles.Mayor Chirico and his wife, Julie, have seven children all born and raised in Naperville. Mayor Chirico has been active in the community and region for many years. This includes his term as a City Council member from 2011-2015, his work with 360 Youth and Family Services, Naperville Responds for Our Veterans, the Downtown Naperville Alliance (DNA), City of Naperville Advisory Cultural Commission, the Naperville Area Chamber of Commerce Legislative Steering Committee, and the DuPage Mayors & Managers Conference, which he served as president of for the 2019 fiscal year. Most recently, Mayor Chirico was named by Illinois Gov. J.B. Pritzker to serve on the nine-member Illinois Firefighters Pension Investment Fund (IFPIF) Transition Board.

Widely regarded as the best place to raise a family, work, and retire, Naperville has received several awards throughout Mayor Chirico’s tenure, including being ranked in the top 25 best neighborhoods for small business, the best city to raise a family in America, and the safest city in America.

Mayor Chirico’s tireless dedication to Naperville, coupled with his passion for the City and devotion to serving its residents and businesses, continue to make Naperville the premiere location to live, work, and explore in the Chicago metropolitan region.

Mayor Chirico serves on the Executive Board of the DuPage Mayors and Managers Conference as well as on the Naperville Development Partnership and the Naper Settlement Museum Board.Mayor Chirico's current term expires in 2023. 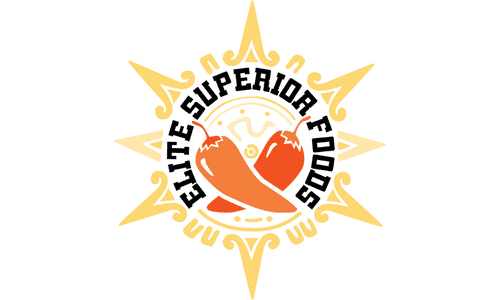 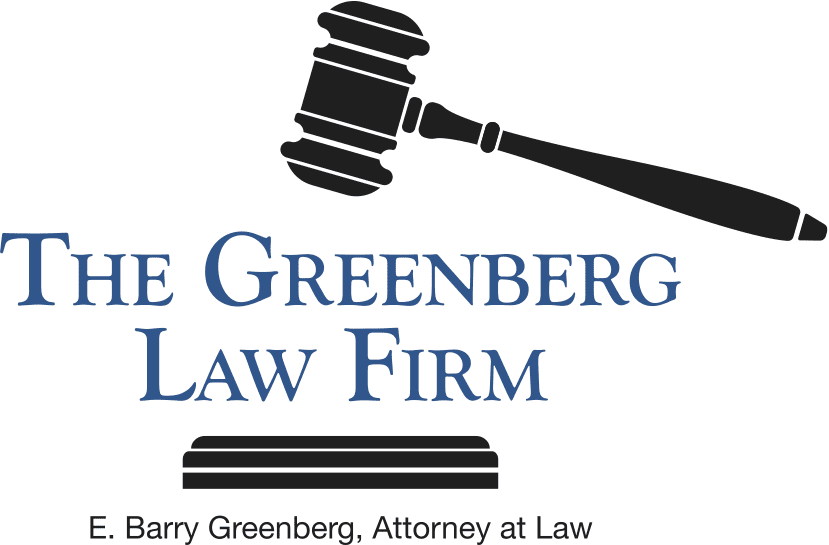 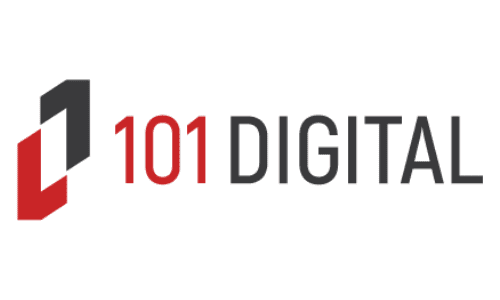 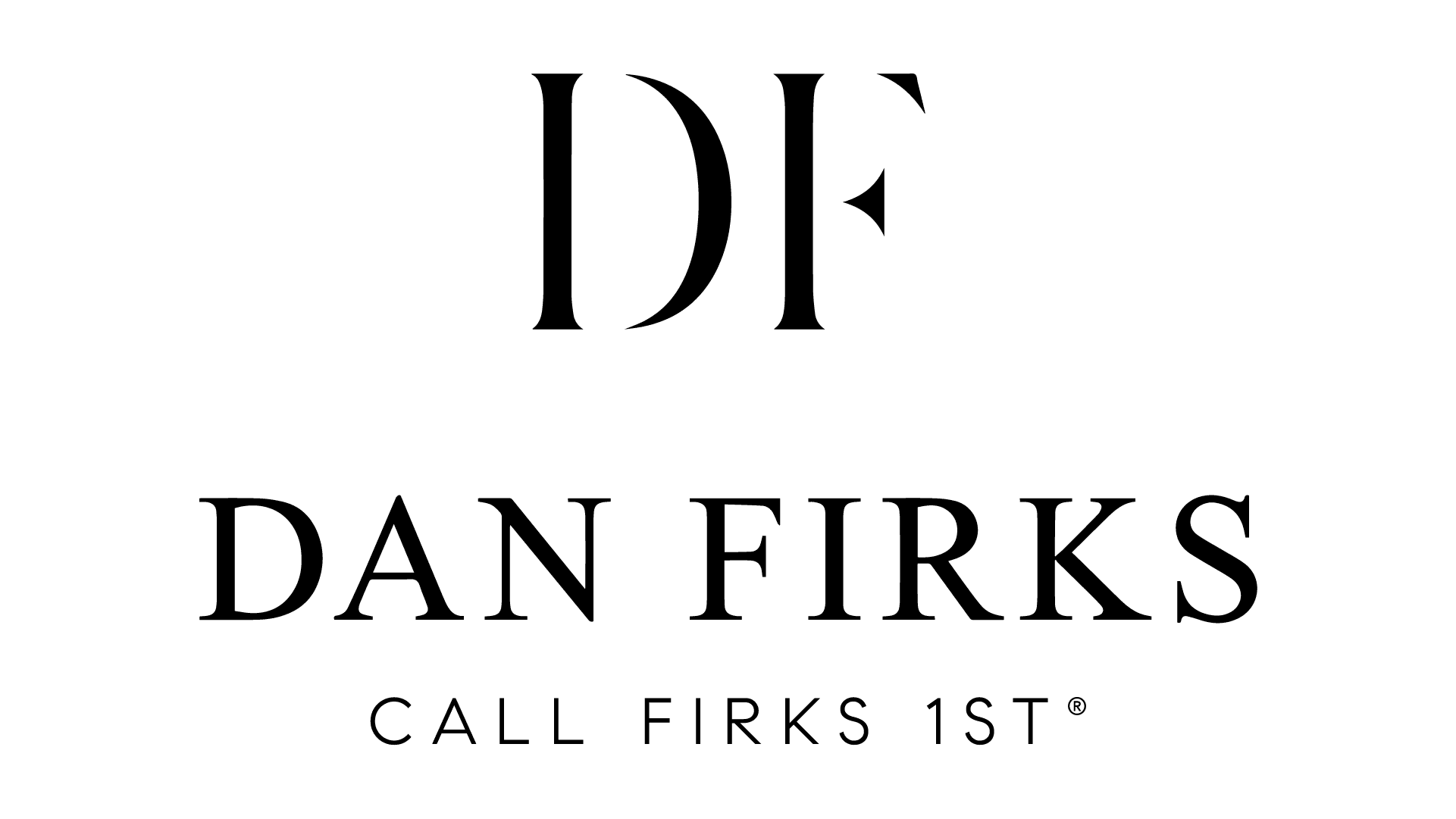 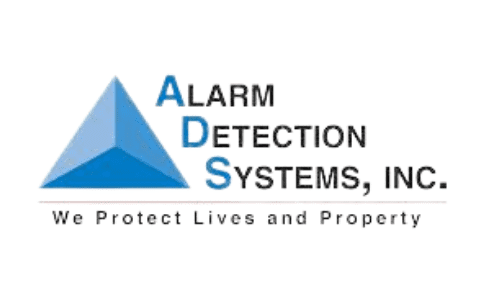 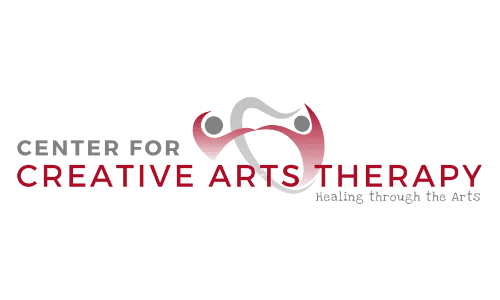 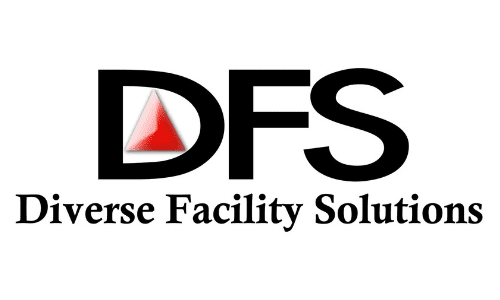 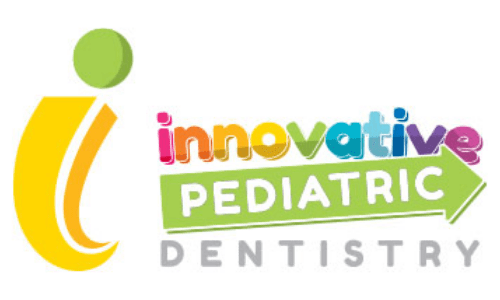 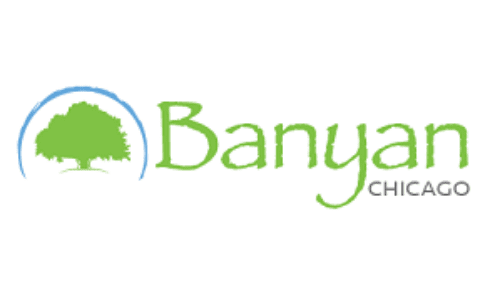 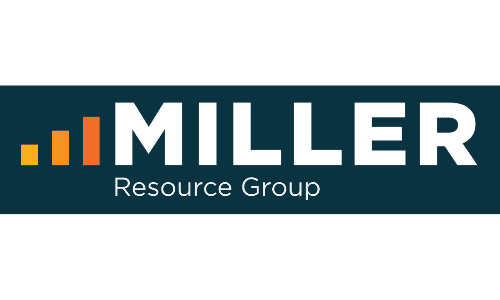 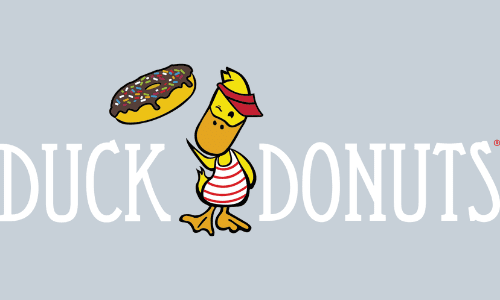 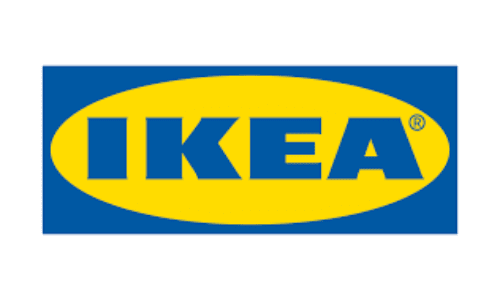 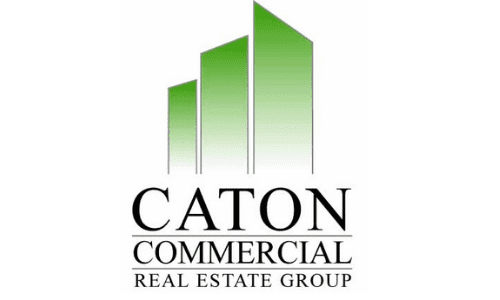 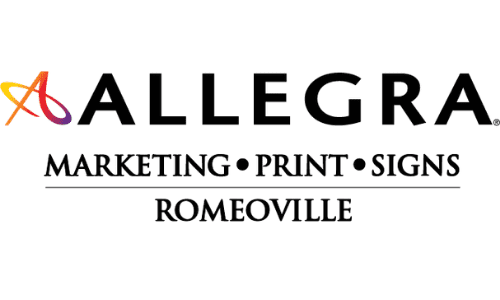 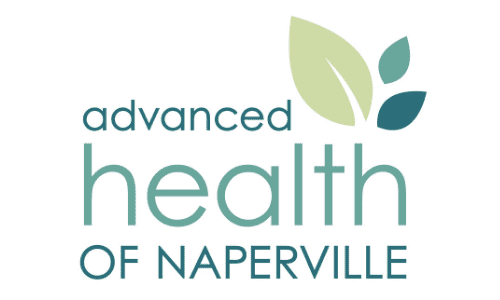